Now and then on a job you may come across twin and earth cable that is oozing a strange green goo-like substance, almost like washing up liquid.

The wet green liquid that you are seeing is the product of a reaction between decomposing plasticiser (a plasticiser is an oily liquid used in the manufacture of PVC compounds) and the copper conductors of PVC cables. It’s better known as cable ‘greening’.

The decomposition of the plasticiser is caused by overheating the PVC compound. It is usually a slow process, but can be accelerated when high temperatures are involved. High temperatures can be caused by external reasons, but overloading and loose connections are two common examples.

Although all cable grades of PVC may look the same, the cheaper grades can be more prone to producing the green goo. The main instances of ‘greening’ cable arose during the 1960’s and 1970’s, although some instances are still seen today. Inferior grades of plasticiser were prone to greening even if the cables were not overheated.

Although fumes may be given off when PVC is decomposing (this statement is applied to house wiring) it would not be considered to be a health hazard, but there is a danger that the breakdown of a cable could cause an electrical fire.

The plasticiser itself is a clear oily liquid that is non-conductive. The green substance is a combination of copper oxide and plasticiser which is conductive. Therefore, whenever this green substance is found at socket outlets etc. it should be removed and the terminations cleaned (gloves should be worn) otherwise it is possible that tracking/overheating may occur. It is normally considered that if greening is found that rewiring should strongly be considered.

If, however, it is considered that rewiring is not required and the effect on decoration and equipment is acceptable then the following actions are advised: 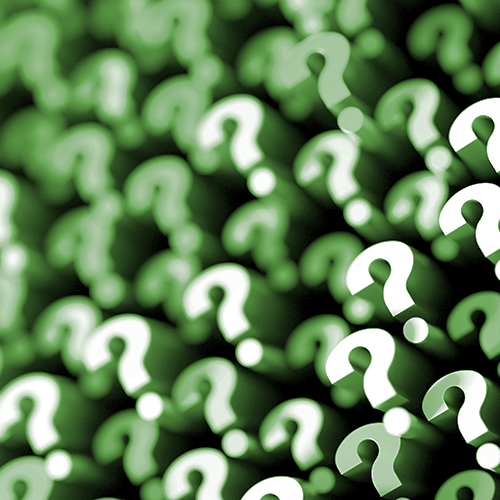