FibreconX announced in January this year to build a high capacity new Dark Fibre network in Australia and regions within Asia, to service the growing demand of Dark Fibre between Data Centres, and will delivery this in a new dedicated Data Centre core duct network.

The initial Sydney build is well advanced and will include a Dark Fibre Network that connects all the city’s largest Data Centres in a custom designed Data Centre duct network. The data centres will be connected by multiple route options for physical diversity but more importantly available with exciting commercial offerings, accessed by FibreconX’s own automated portal, providing live provisioning on pre tested fibres. The first phase will connect close to 200km’s of new duct with high capacity fibre.

FibreconX has selected Prysmian Group as partner of choice for this exciting opportunity. The new MassLink™ with FlexRibbon™ will be installed through Sydney in the FibreconX network. Prysmian, with its local manufacturing plant located in the North side of Sydney will manufacture the initial FlexRibbon™  cable required to be installed by March 2021.

“Prysmian’s extremely flexible fibre ribbons can be rolled up to achieve high fibre densities and at the same time can be laid flat to maintain the advantages of mass fusion splicing. It is the best choice for the network we will operate which requires very high fibre counts, small cables and fast deployment”, says Art Cartwright, Director Networks and Operation at FibreconX. 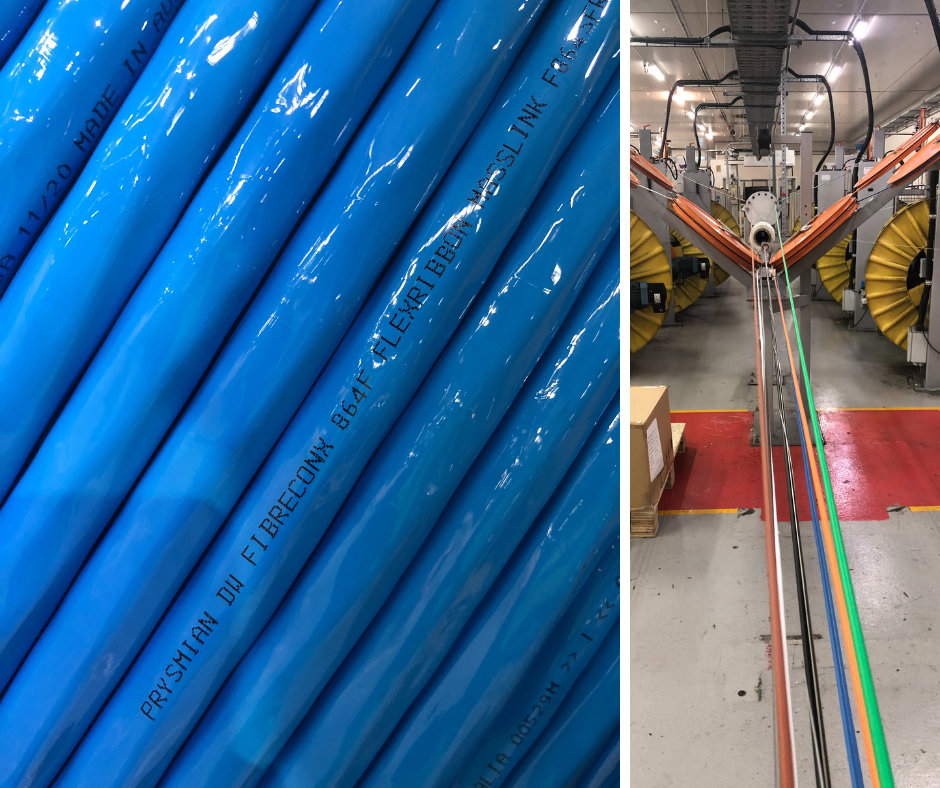 FibreconX carefully tested and compared different products in the market, adopting the best option for the long-lasting network they are rolling out. Prysmian FlexRibbon cable offered numerous advantages such as a central strength member which improves flexibility and allows the cable to bend in any direction making it easier to haul. The bend insensitive fibres used are also bundled in buffer tubes which better protect the fibre during preparation.

“Having buffer tubes really makes it easier to route the fibre into joints or racks and significantly reduces the time of preparation as oversleeving the fibre is not required” says Andrew Turnell, Construction Operations Manager at FibreconX.

“We are proud to partner with FibreconX in this exciting project”, comments Richard Beattie, Telecom Director ANZ at Prysmian. “We are a local company, based in Dee Why near Sydney, and that enabled us to deliver the large volumes of cables required by FibreconX in a relatively short time”, continues Mr Beattie. “ Times of uncertainty like the ones we are living in now  demonstrate how important it is to have a local and agile manufacturer with a viable manufacturing continuity plan in place”. 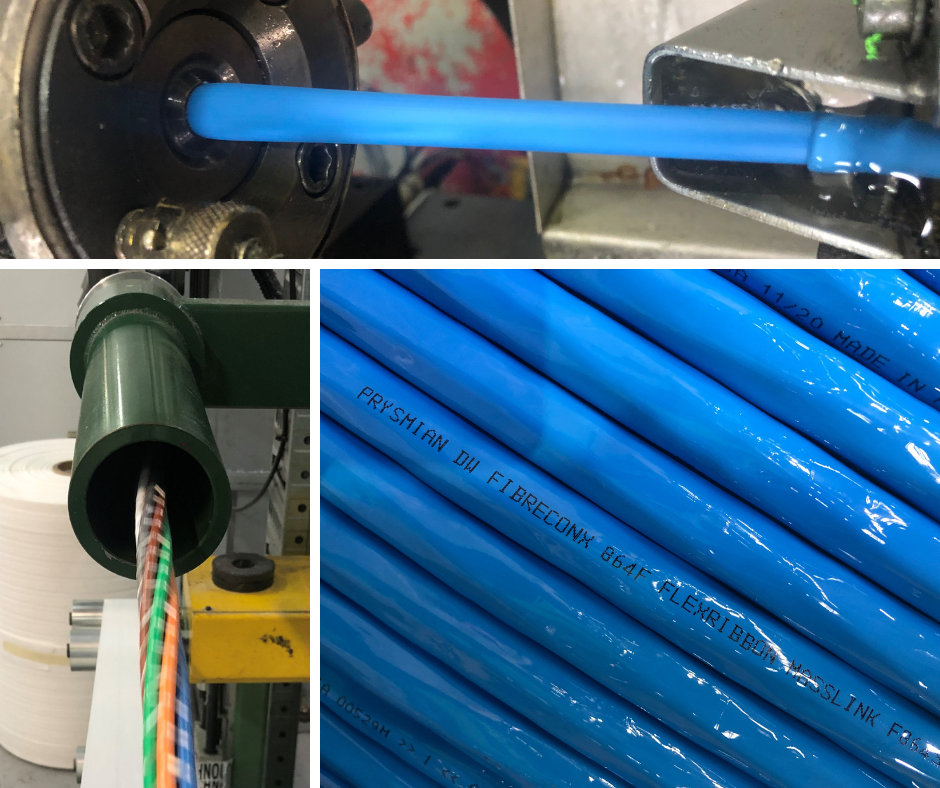 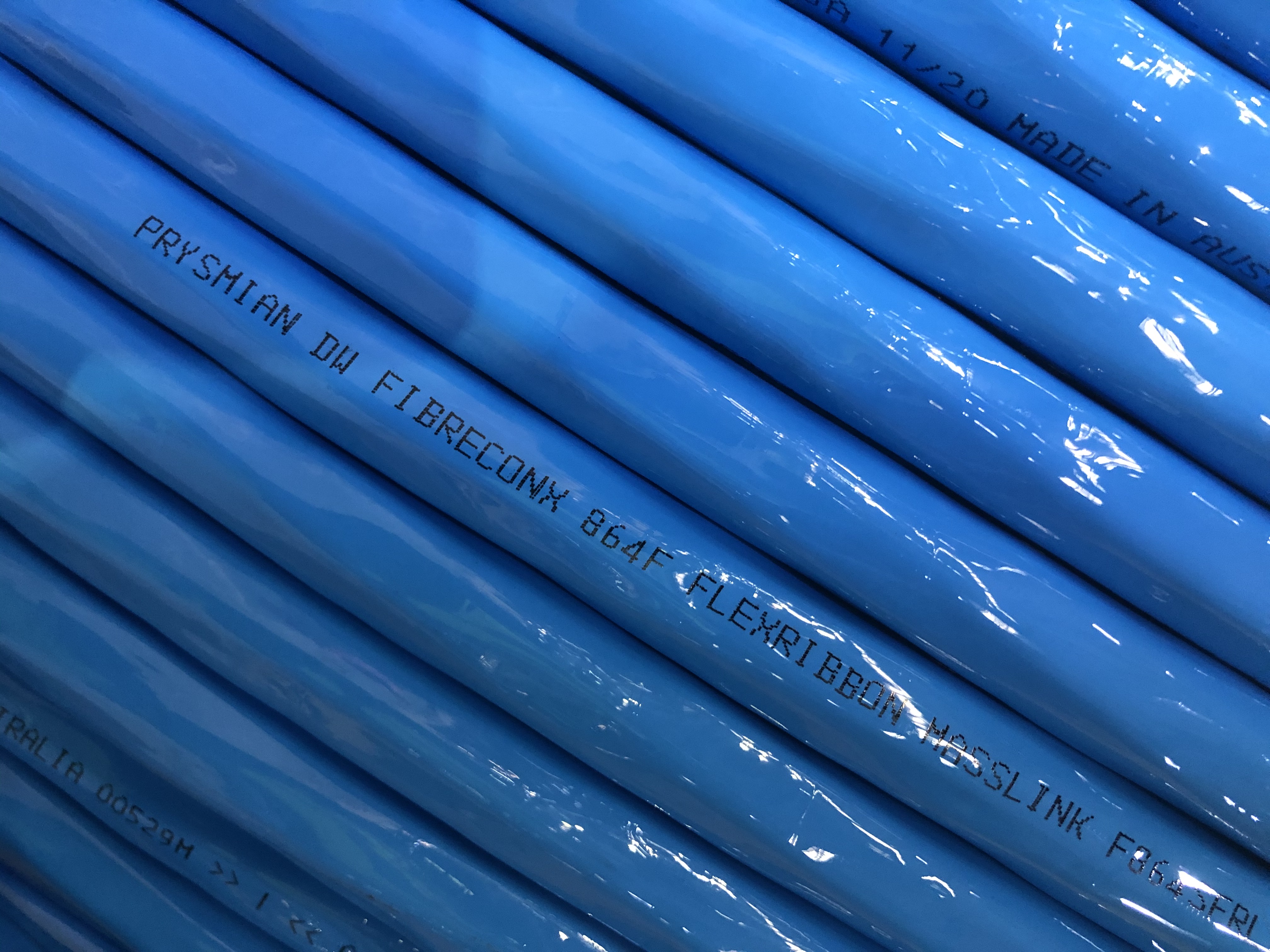