Milan, 8/11/2016. The Board of Directors of Prysmian S.p.A. has approved today the Group’s consolidated
results for the first nine months of 2016.

“Our capability to execute the major power transmission projects in our portfolio and confirmation of the solid growth trend by Telecom have driven the Group’s 2016 nine-month results,” explained CEO Valerio Battista. “Sales revenue has grown in line with the first half of the year, but above all we have seen another leap in profitability, with rising margins in almost all our businesses except for Oil & Gas, still affected by the very poor market conditions. Among the winning factors our insistent focus on reducing costs and our progress in rationalizing the manufacturing footprint. The market trend is confirmed as solid for the strategic businesses of power transmission, interconnections, offshore windfarms and optical cables for broadband telecom networks, while we expect the more cyclical businesses to gradually stabilise and Oil & Gas to experience continued difficulties. Based on these prospects, we are able to confirm the profitability targets for full year 2016, with ADJ EBITDA at the upper end of the range of €670-720 million.” 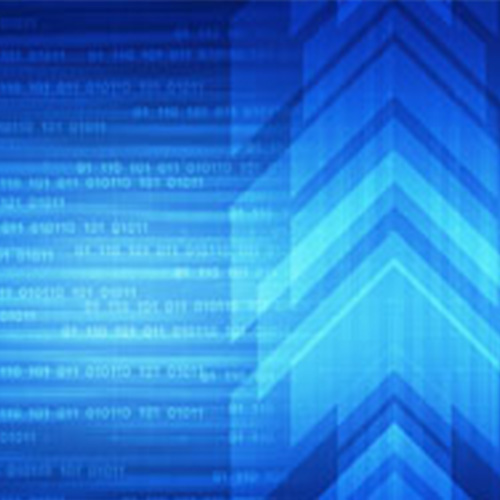