Safety, quality and durability are some of the key criteria for mine cables.

Prysmian’s mining cables are designed and developed keeping the above criteria and the Australian standards in mind. With its technical expertise and strong local presence, Prysmian understands unique local market requirements, standards and regulations. Prysmian provides a large range of rubber mining cables designed according to the cabling standards AS/NZS 1802, 2802 and 1972.

Our company has been servicing the Australian mining industry, both surface and underground, for over 50 years. When other companies moved their manufacturing offshore, Prysmian decided to strengthen its commitment to the Australian market by upgrading machines and improving the rubber mining cables capacity at its plant in Liverpool, Sydney. In 2012, Prysmian increased the manufacturing capacity of its rubber cable plant in Liverpool by 20%.

Despite the downturn and the end of the mining boom in 2015, Prysmian has consistently increased its market share in Australia, achieving record sales in 2016. Prysmian has been servicing a number of mining companies across Australia, including BHP, Rio Tinto, FMG and Glencore. 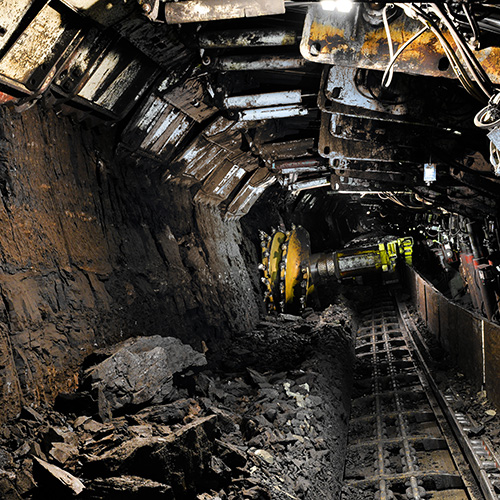 Australian made? Yes, of course.