WestConnex New M4 contractor CPB Samsung John Holland JV (also known as CSJ) has awarded Prysmian the contract to deliver 1.100 km of MV, LV, Control, Communications and Fibre Optic cables for the road tunnel project. The contract is worth approximately $11 million and deliveries will run from October 2017 to July 2018.

The New M4 is the first tunnel section of WestConnex and continues Prysmian’s long involvement in critical tunnel projects. With 50 per cent of the total supply being manufactured in the Liverpool plant it also helps re-enforce Prysmian’s commitment to local manufacturing. For the remaining part of this complete cabling solution Prysmian Australia will co-operate with affiliate factories in China, Spain and Germany.

Close cooperation with the customer CSJ to finalise cable schedules in regards to lengths and possible rationalisations is part of the support offered by Prysmian to successfully cover the contract. In addition, Prysmian cable management will be run from the Liverpool plant, conveniently located only 22 km from the customer site in Sydney.

Moreover, Prysmian is offering technical support on the project. This will begin with a high level of involvement in the first month but will then remain available to CSJ throughout the project execution.

Major projects like this, in particular major infrastructure projects such as North West Rapid Transit, Legacy Way Tunnel and Sydney Light Rail are part of the portfolio of successful projects that give Prysmian solid experience as a global supplier of cables and solutions.

We feel both honoured and proud to take part in yet another infrastructure project in our own region. 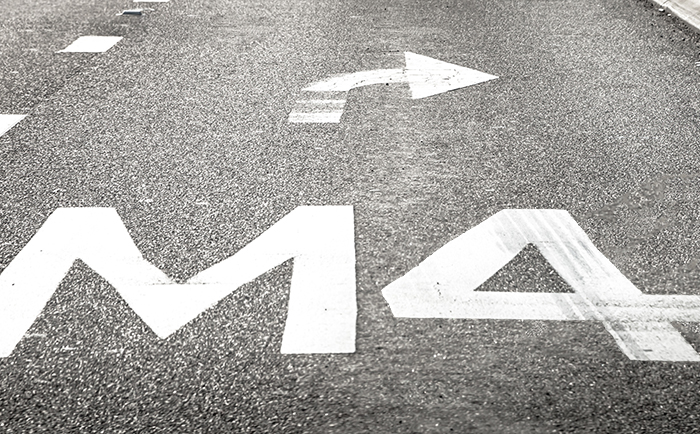