Amidst a concoction of black outs, brown out, coal-fired plant closures and freak storms, the South Australian power supply has been nothing short of volatile.

That is however, all set to change.

In an historic agreement, Musk and his team at Tesla have joined forces with French company Neoen and the SA State Government to build a 100MW lithium-ion battery storage plant that will complement the state’s commitment to renewables, with plans to complete construction before summer and within 100 days of project commencement.

The battery plant will sit alongside Neoen’s 99 turbine Hornsdale wind farm and connect to SA’s AC transmission grid, serving a dual function – storing unconsumed renewable energy, and releasing such energy back into the grid during times of peak demand.

If all goes to plan, this battery plant will increase reliability of the state’s energy supply, provide short-term relief during times of crisis and put downward pressure on rising energy prices that have become somewhat of a national fixation.

Sydney cabling manufacturer Prysmian Australia have joined forces with the big and innovative project, supplying their quality cabling to Hornsdale Wind Farm, through the company CPP (Consolidated Power Projects), which is the Electrical Balance of Plant contractor installing, testing and commissioning the 33 kV reticulation system.

Prysmian Australia CEO Frederick Persson said that the company was excited to be involved in the historic project that will work to transform the state’s movement towards a renewable future.

“We’re thrilled to be a part of this amazing development in the South Australian energy sector” he said.

“This Tesla/Neoen venture will put South Australia on the map as global leaders in the renewable energy sector and our cables are going to help that happen.”

“The future is in battery storage. That’s where we want Prysmian cabling to be, linking the future.” 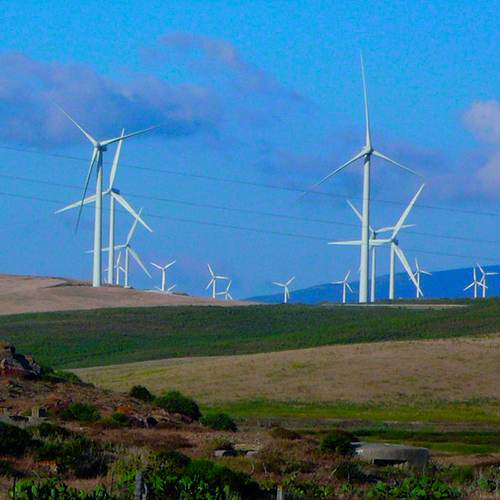