The Nyngan and Broken Hill Solar Farms are the second phase in the development of Australia and also the South Hemisphere’s largest solar farm by megawatts (MW) comparatively. The project is developed by AGL Energy along with First Solar Australia providing a full EPC solution with a total project investment of AUD$440 million. In addition the Solar Farm project is also supported under the existing Mandatory Renewable Energy Target (RET) mechanism by the Australian Renewable Energy Agency (ARENA) and the NSW Government jointly.

The new Solar Farm will have a generation capacity of 155MW and with the existing Solar Farm, the two Farms combined will have an annual output of 359GWh which is enough power to sustain approximately 75, 000 households.

This project isn’t the first of its kind for Prymian Australia as its relationship with First Solar was initiated with Solar Farm’s inaugural Australian project of the 10MW Verve Solar Farm near Geraldton, Western Australia. Following the Verve Solar Farm project’s success, the partnership between the two industry leaders has flourished even more so with this second project together.
For this project, Prysmian has secured the order for the required cables and solutions including spanning AC feeders, DC feeders and grounding cables packages which combined consists of 344kms of cables in total.

The Nyngan and Broken Hill project success is an example of Prysmian’s strong technical expertise in developing custom cable solutions to client requirements, operational excellence from our APAC factories and logistics units as well as hard work and determination from our Commercial departments in Australia and China to deliver these complex projects. A real team effort! 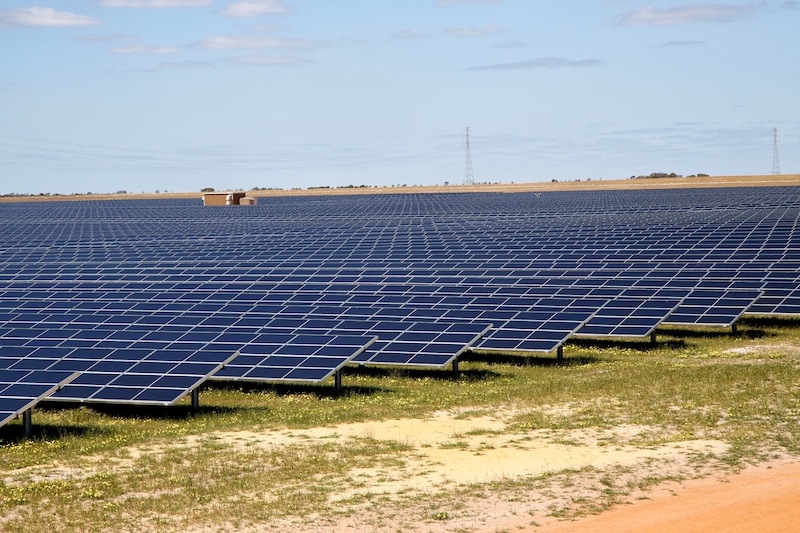