The import of substandard cables has to stop now, before Australians’ good fortune turns bad. A 2013 batch of cables manufactured in China and imported by SKL, has been found to break down and become brittle prematurely. This is the third time in matter of month we hear of hazardous cables being installed in Australians homes. Take action now, before someone gets hurt.

In August 2014, Infinity and Olsen branded cables were recalled by 18 electrical retailers and wholesalers due to safety concerns. About 40,000 homeowners and businesses found out they had ticking bombs on their premises.

In October the same year, an alert regarding Ecables only withstanding half the temperature they were meant to, creating a fire or electrocution risk, hit the news. They had been sold to electricians in New South Wales, Queensland, Victoria and Western Australia since the start of 2012. According to the Australian Cablemakers Association (ACA) chairman Andrew Davenport, the cables have been used in both apartment buildings and hotels.

In both cases the cables were manufactured in China. Neither have they been tested in accordance with Australian standards, nor to meet the harsh conditions that cables in our country often have to endure.

And then it happens again!

And now, only one year later, we hear of SKL cables manufactured in China being found to break down and become brittle prematurely. Mr Davenport states the cables have the potential to cause fires, injury or even death should they become exposed. At the time of writing no one knows how many people could be exposed to this danger.

How is that possible? How can hazardous cables be installed in tens of thousands of Australian homes?

The only reasonable answer is that unscrupulous companies are prepared to turn a blind eye to agreed upon standards and gamble with people’s lives. Just to earn an extra buck or two.

Homeowners bury their heads in the sand

In the Sydney Morning Herald, October 19, 2015, we read about homeowners who have installed the mentioned Infinity cables refusing inspections of their homes. According to the article, the do-it-yourself homeowners fear they will be prosecuted for unlicensed electrical work. They are jeopardizing their own and their neighbours’ lives as well as the lives of potential new owners of their houses.

Still, we all know the risk of that happening again, with Ecables, SKL cables or any other substandard cable, is considerable. The only way to prevent people from getting hurt or even killed, is to make sure these cables never reach the market.

It has to stop

At Prysmian we put pride in only offering safe cables; cables that meet or exceed Australian standards. And we know you do too.

Not only are substandard cables a threat to human lives: for each new press release announcing the recall of cables, the trust in the cable business weakens.

So if we don’t want our brands to be smudged by the recklessness of others doing, we better stand up and make the citizens of Australia aware that there are forces of good within our business too.

The first and most important action you can take is only to sell or use cables that have been tested and proved to comply with Australian standards. 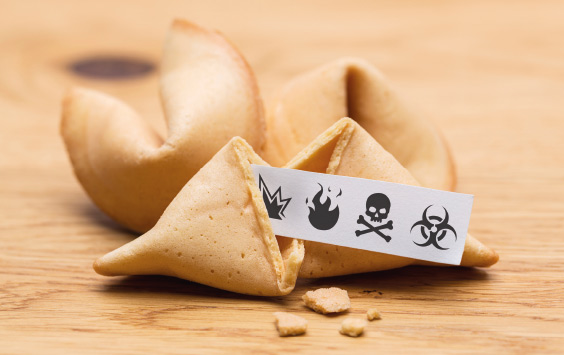