Once again, Prysmian Australia has joined TAFE to sponsor the Worldskills Electrical Competitions. This year, low voltage cables have been donated to support the South East regional event. More than twenty young apprentices battled for victory in two different categories: Control and Electrical Installations. The event was held in TAFE Mount Gambier, South Australia, from 26th to 28th September.

All competitors were highly skilled and the winners were announced:

The medal presentation ceremony was attended by Prysmian Australia’s Business Development Manager, Stacey Strange. “It is very important for Prysmian to contribute in any way to the development  of future electricians”, said Mr. Strange. “A competition like this is a great opportunity for them to showcase their skills and talent, and for us to bring them closer to a brand they can trust in quality”, continued Stacey.

Prysmian became involved in the Worldskills event, after donating the cables used in 2016 National Competition in Melbourne. 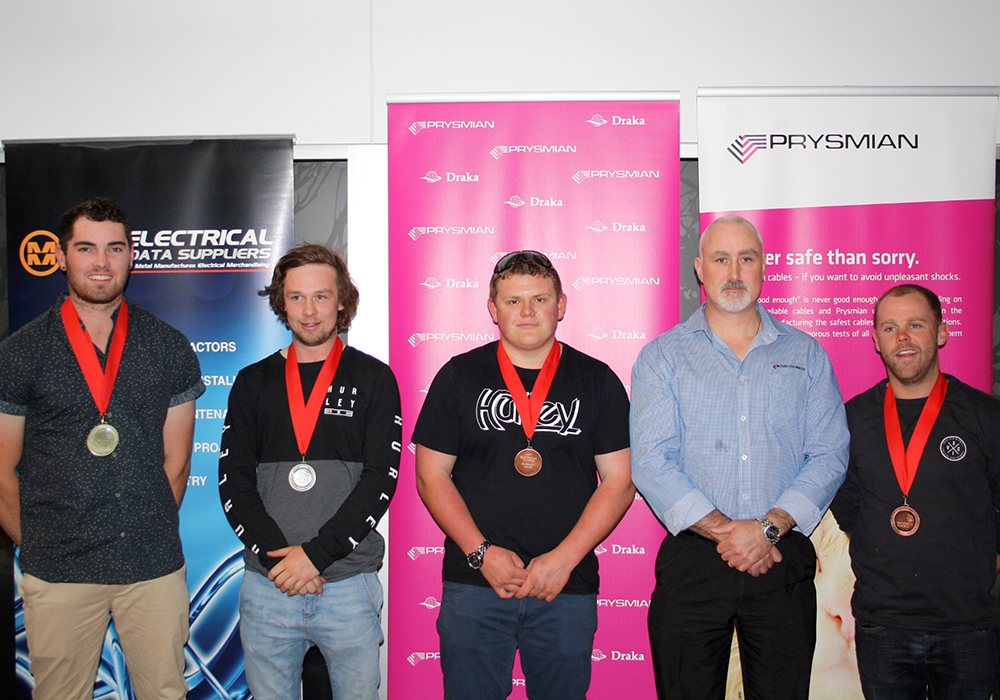 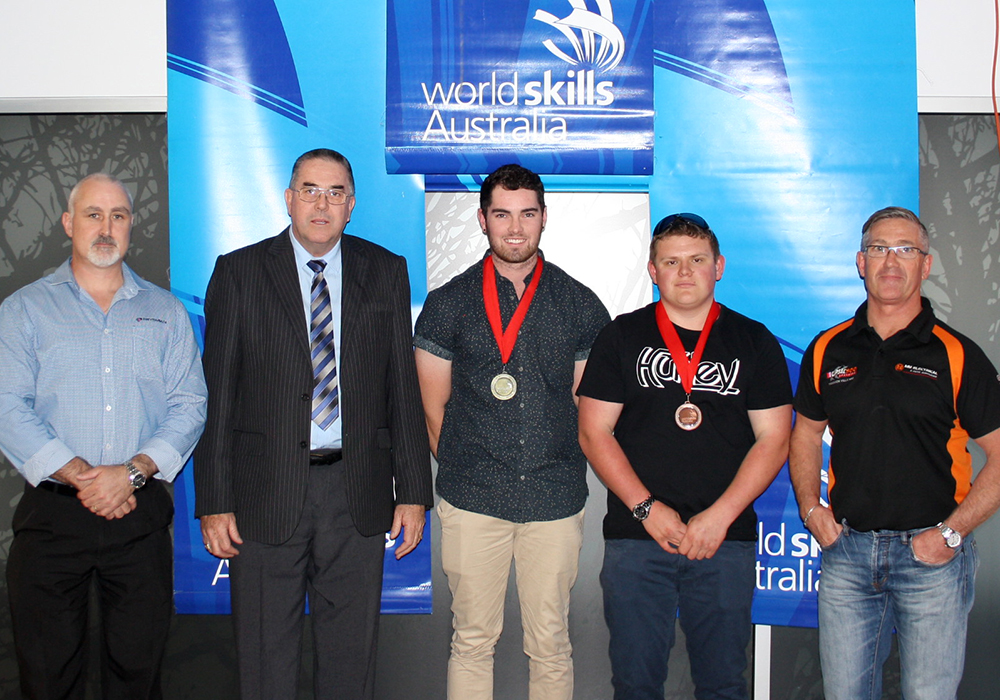 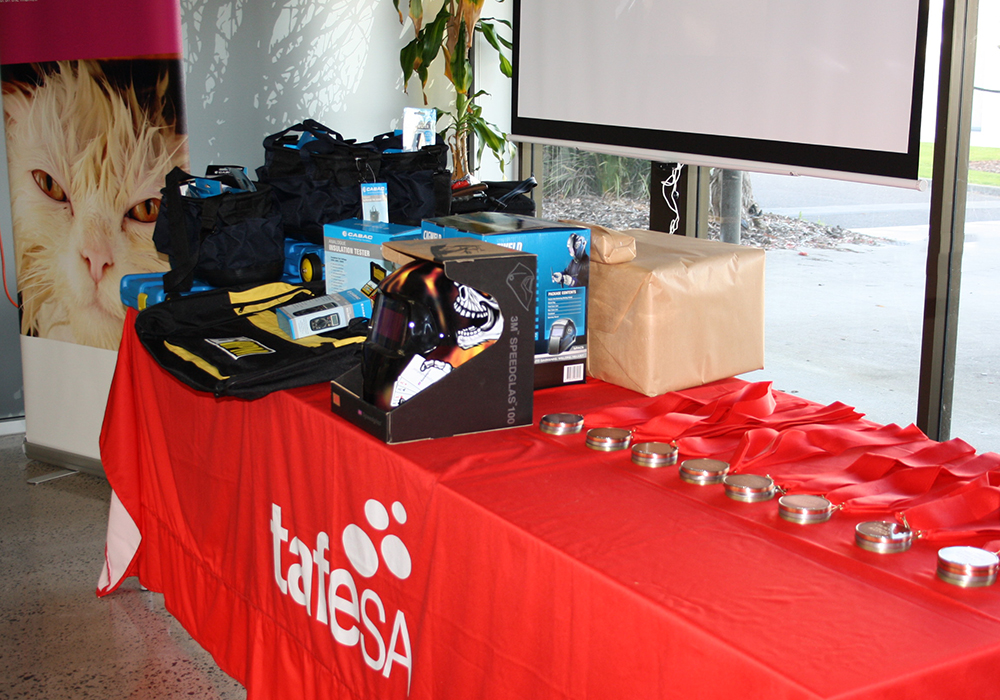 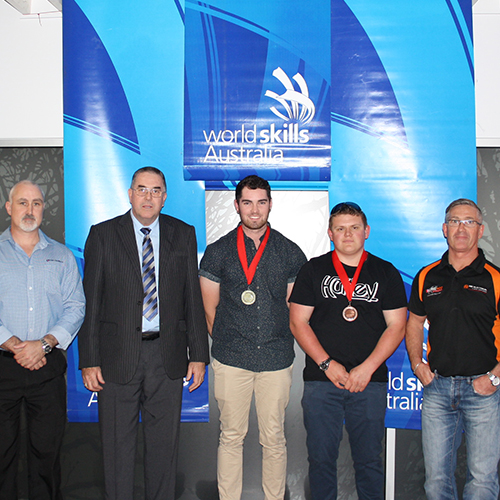