After the success of Prysmian Australia’s Power Distribution Open Day at the Liverpool site in May 2015, we were proud to host the first Rail Open day in June this year. The Rail Industry is booming at the moment with many significant projects underway around the country. Prysmian is currently supplying cable to the below projects:

Along new projects we supply cables for the general maintenance and expansion of the current rail networks. Given the increase in activity, Prysmian felt the timing was right to try and bring the market together to review current cable specifications and look at ways the market could innovate.

Each Rail Authority from around the country was invited to attend and the majority were represented at the Open Day including TAFE NSW. The concept behind the event was to demonstrate Prysmian Australia’s capabilities from a manufacturing perspective and the technical expertise within the company.

Prysmian Australia is the only local manufacturer of Medium Voltage products in the Australian market. This has escalated the interest in our local capabilities and has also lead to a significant increase in market share over the last 12 months. Each Rail Authority in attendance has a supplier contract for Prysmian cables in their networks.

The Open Day was Prysmian’s way of bringing the technical and procurement professionals from each of the authorities to our site to begin and further develop relationships with our key personnel. The Open day began with a brief introduction by Prysmian Australia’s CEO, Frederick Persson who covered both Prysmian’s local and global operations. Emphasis was placed on the on the knowledge of our local manufacturing and expertise of our tenured technical professionals, as well as highlighting Prysmian’s ability to draw from the global experiences of Prysmian Group.

Succeeding the initial presentations there was a factory tour, which followed the manufacturing process from start to finish. Even though a number of our clients have been in the industry for a long time it was their first visit to a cable manufacturing site.

The group effort between the Prysmian employees involved from engineering, planning and production combined with the positive reception from our customers was what made this tour a success.

After the tour we had a number of sessions in the afternoon with the aim to demonstrate Prysmian’s knowledge of the local Rail market as well as the global expertise that can be called upon.

There were three interactive workshops on:

These workshops were a huge success and allowed our clients a unique opportunity to understand the inner workings of our technical teams. It gave them a much greater scope of the work undertaken to design, build and test a cable to their specifications and showcased our expertise in this area.

Finally, we had a presentation from one of our Prysmian Group experts, Andreas Nolte, who unveiled some cable innovations and optimisations that have been deployed in Railways in Europe and around the world. This session prompted interesting questions from our clients and further demonstrated Prysmian’s ability to work as a collaborative supply partner.

Overall, the Rail Open Day was a fantastic opportunity for Prysmian Australia to capitalise on its new position as the market leader in this segment and to ensure that our clients understood the true value of a local manufacturer for their businesses. The goal of the day was to start a conversation. We will continue to work closely with our customers at both technical and commercial levels to grow and introduce innovations into the Rail market in Australia. 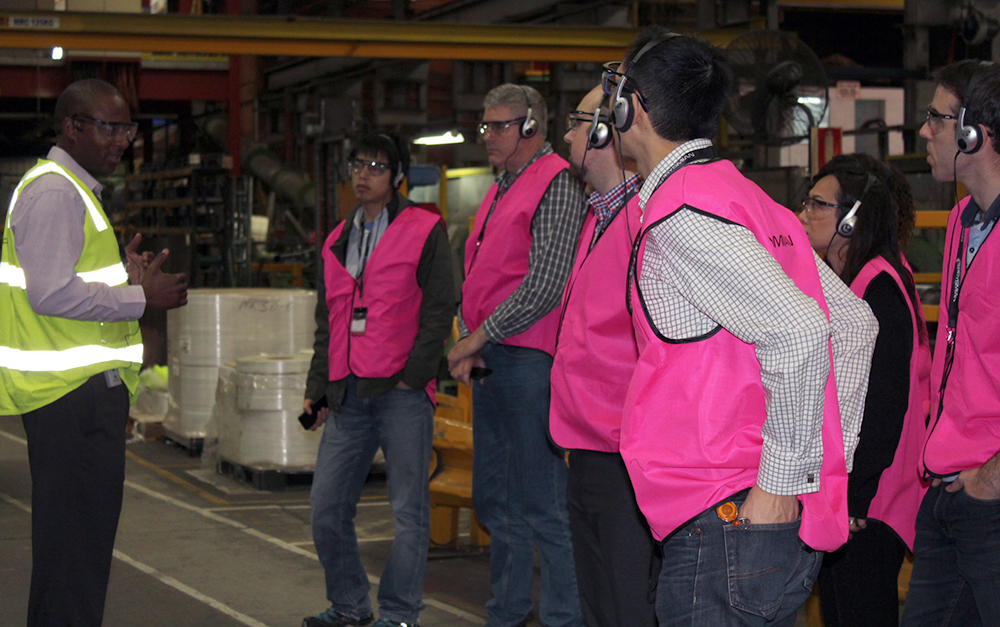 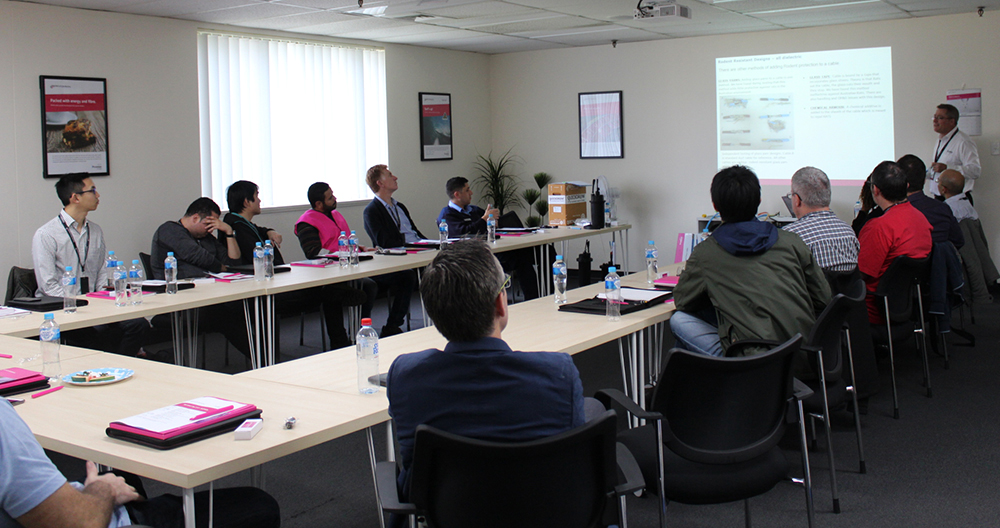 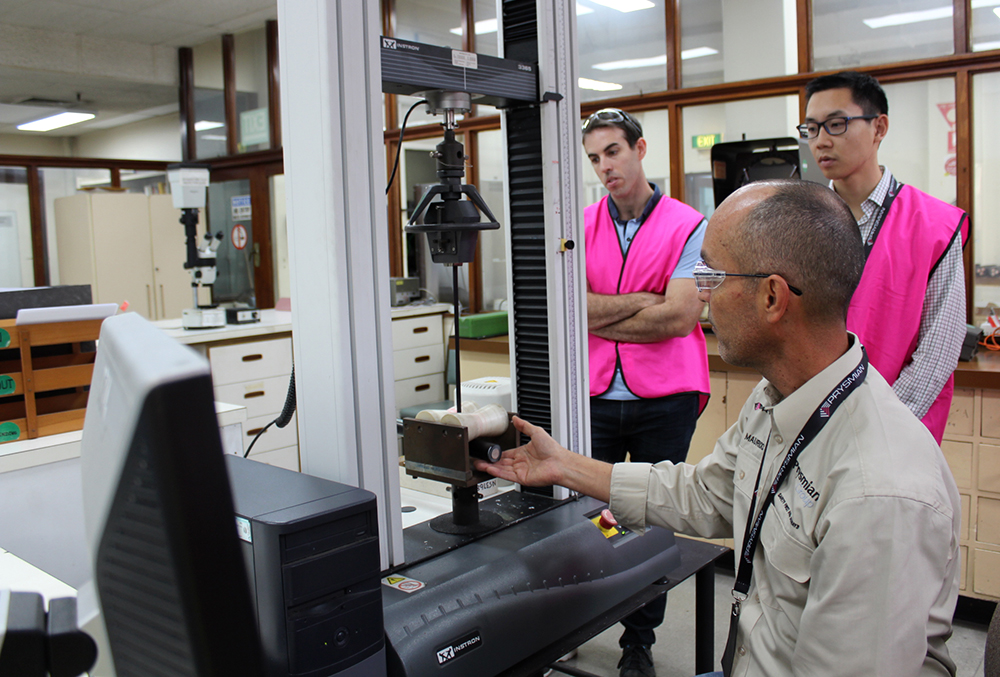 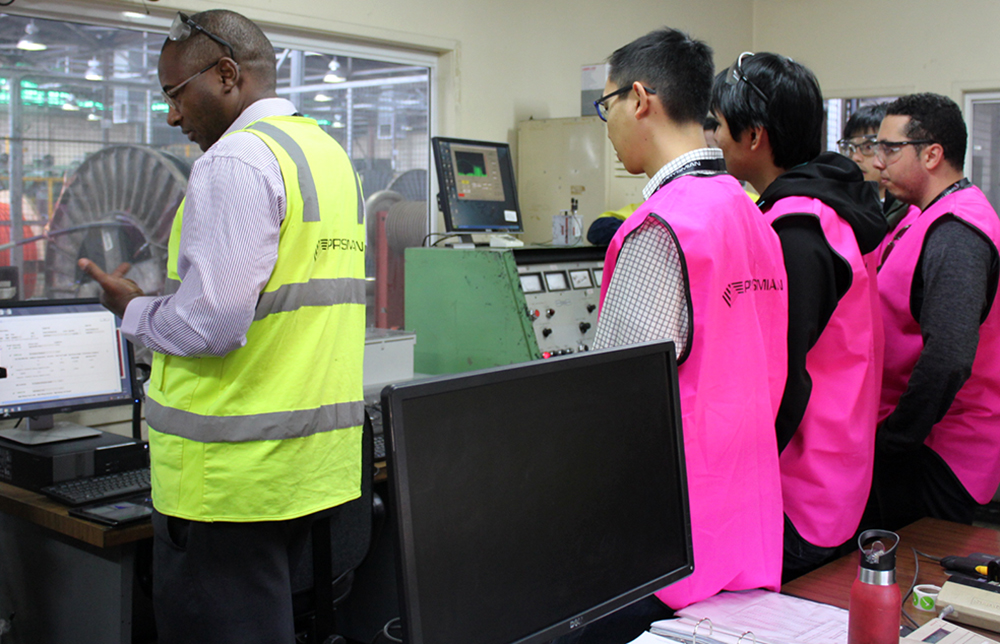 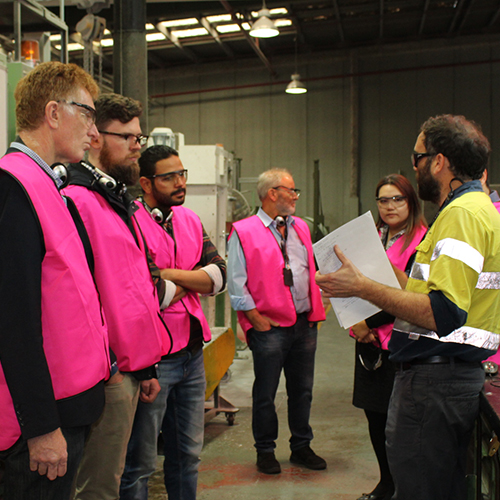