Prysmian Australia scores another world record after delivering the densest and highest fibre count underwater optical fibre cable ever made.

An Underwater FlexTube cable containing 1,728 optical fibres was designed and manufactured for Australian telecommunications provider, Superloop, and its TKO Express project. Superloop successfully deployed the submarine cable by horizontal directional drilling and plough burial between February 16-19, 2017. The previous record, set in 2015, when Prysmian manufactured an underwater FlexTube cable with 720 fibres. 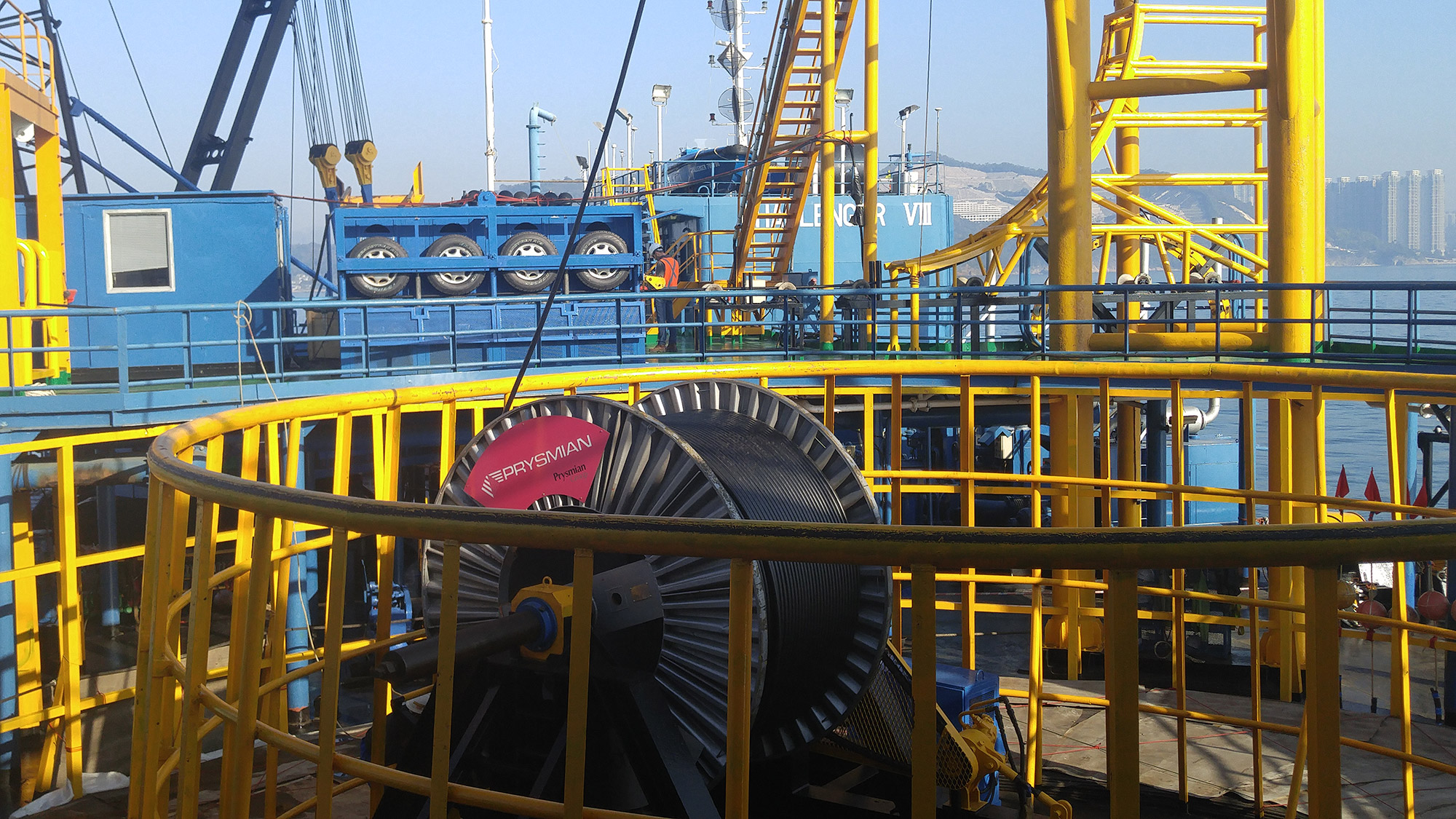 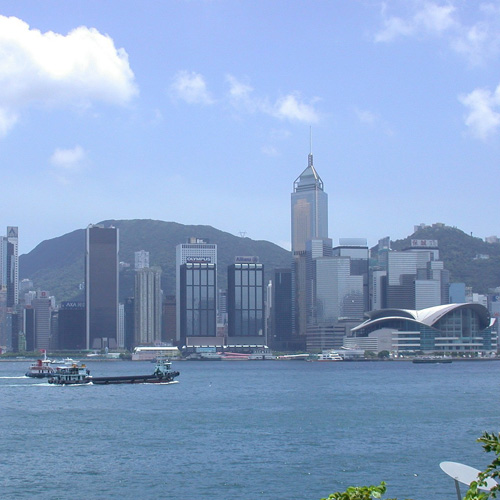 World leader in the industry of high-technology cables and systems for energy and telecommunications, with sales of over €7 billion in 2015, the Prysmian Group is a truly global company with subsidiaries in over 50 countries, 88 plants, 17 research & development centres and about 19,000 employees. From our production sites, two in Sydney and one in New Lynn, Prysmian manufactures and supplies the most comprehensive range of energy, data and telecommunications cables to customers all over Australia and New Zealand as well as export markets around the world. We are a major supplier to Telecommunications Carriers, Power Utilities, Electrical Wholesalers & Contractors, Original Equipment Manufacturers, Petrochemical and Mining facilities throughout Australia and have an extensive range of products designed to suit specific applications.